The History of the Reading Room

The Reading Room was built in the early 1800’s and was registered as a National School for the village. Previously the children had been taught by the minister in the Vicarage but when his house needed urgent repair it was decided a new schoolroom should be built, to be conducted as a National School. Originally it was divided into two classrooms with a fireplace in each room, as is evident by the shape of the room today. There was no water supply or drainage. The school would also have a lending library, hence the name The Reading Room. As the number of pupils increased the building soon outgrew its usage and another school was built in Church Lane. This was opened in 1854 and is still thriving today.

Over the years the Reading Room has had several uses including a snooker room for the men of the village, a savings bank, a training base for the Home Guard during the 2nd World War, a craft shop, and a pine furniture shop. Even bee hives have been kept in it. Eventually the building fell into a very dilapidated state having been empty for a considerable number of years. 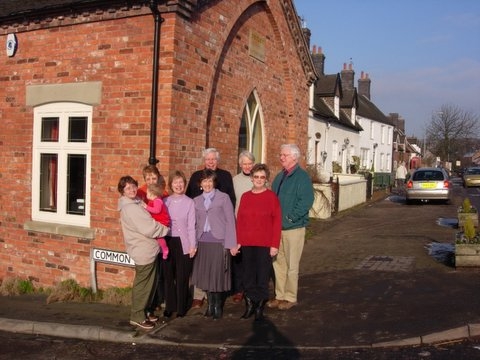 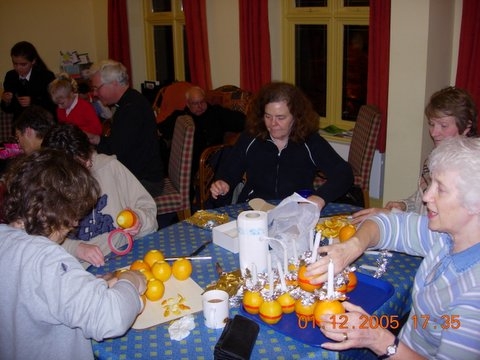 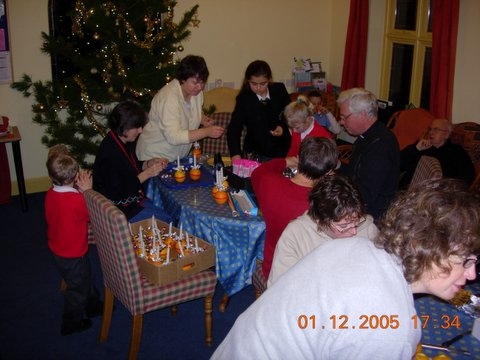 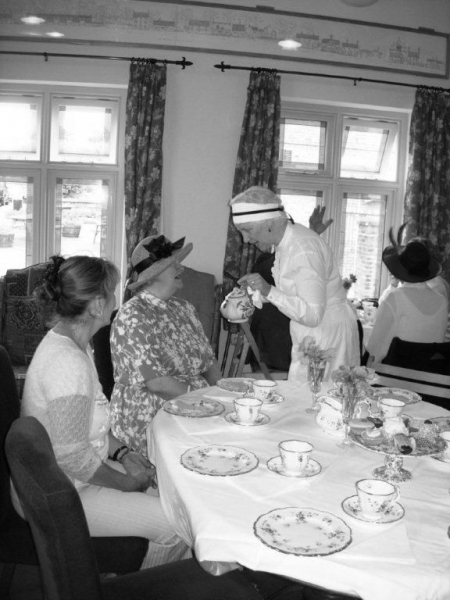 The approach of the millennium seemed an appropriate time for St. Margaret’s Church to give something back to the community which has supported it for many centuries. This attractive but derelict building in the

centre of the village seemed a perfect place for a community facility. To this end a small group met monthly for two years before funding was eventually secured to purchase and restore it.

A structural survey had shown that the south-eastern corner of the building was sinking as there were no foundations. It was decided, after discussion with our builder, Denmor Building, to take down two walls and build proper foundations rather than pumping a concrete foundation underneath. This has made the room more energy-efficient as it now has a cavity wall. The outside appearance was also markedly improved as every brick was turned round and lovingly replaced. There were times when we wondered what on earth we were doing!

The restoration began in March 2000 and the building was dedicated and opened to the community on the 5th September 2000 by the Archdeacon of Stoke-on-Trent, the Venerable. Alan Smith, now the Bishop of St Alban’s. A beautiful historic building is now preserved for future generations as a community meeting place for the entire village.

The Renovation of the Reading Room 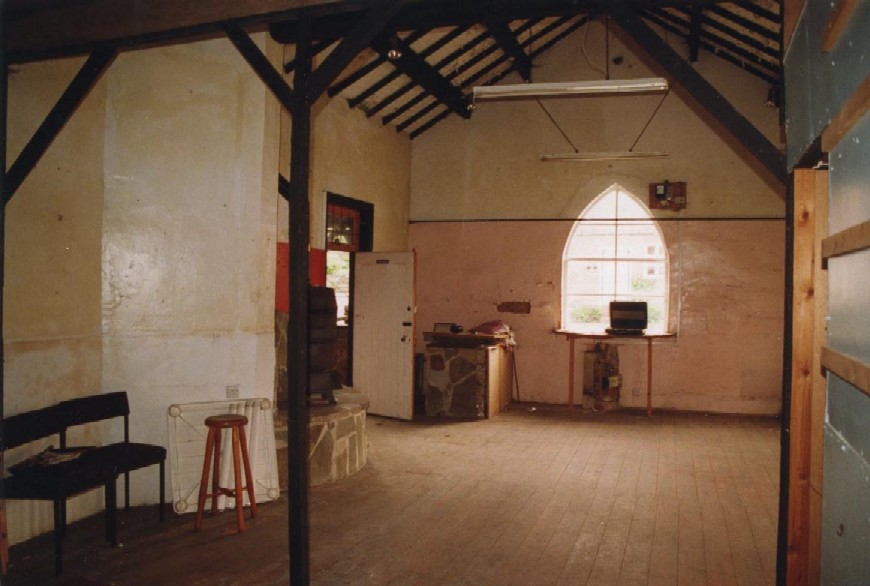 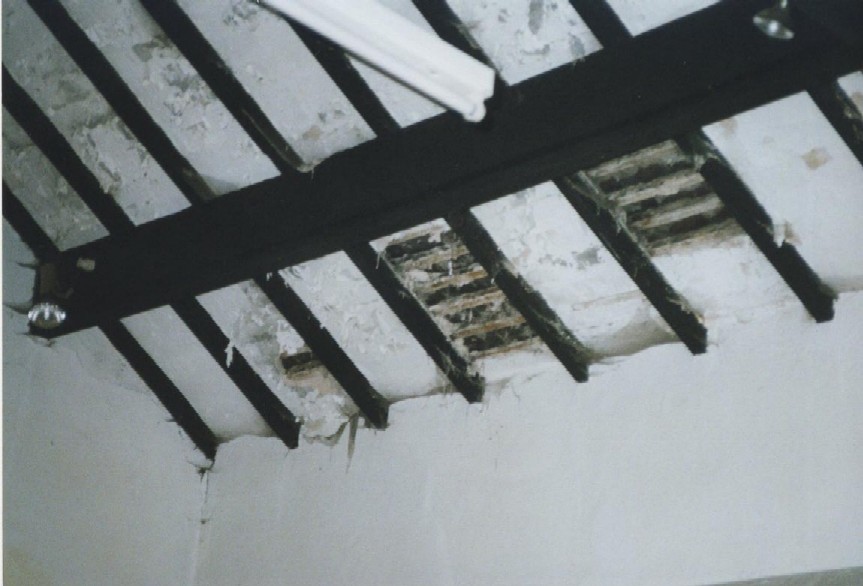 How to find Us